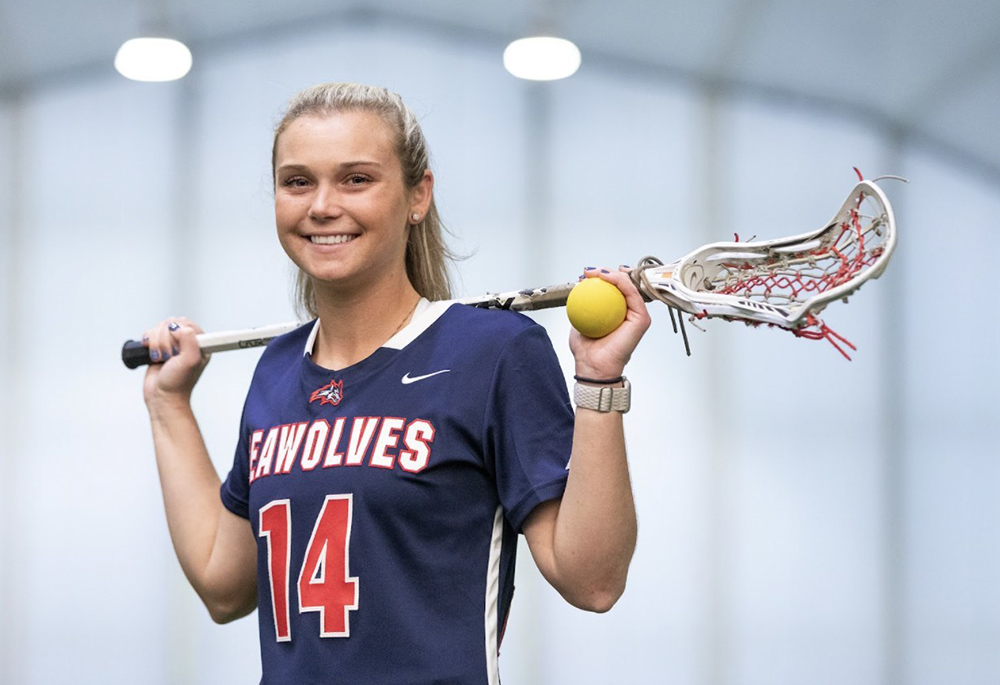 The T2T Student-Athlete Advocate program connects current student-athletes to the mission of the foundation by delivering critical messages to younger Americans to ensure we “Never Forget” the sacrifices first responders and military members make for our country every day. The partnerships also help the athletes expand their personal brands.

The three students now joining the initiative are:

In a released statement from the foundation, Kailyn Hart says “I’m thrilled to become an ambassador for this foundation and I’m excited for what the future holds. I think it’s so important that the younger generation never forgets the service and sacrifice that our first responders made on 9/11 and those who served our country afterwards.”

Tunnel to Towers Foundation is a 501(c)(3) nonprofit registered in the US.