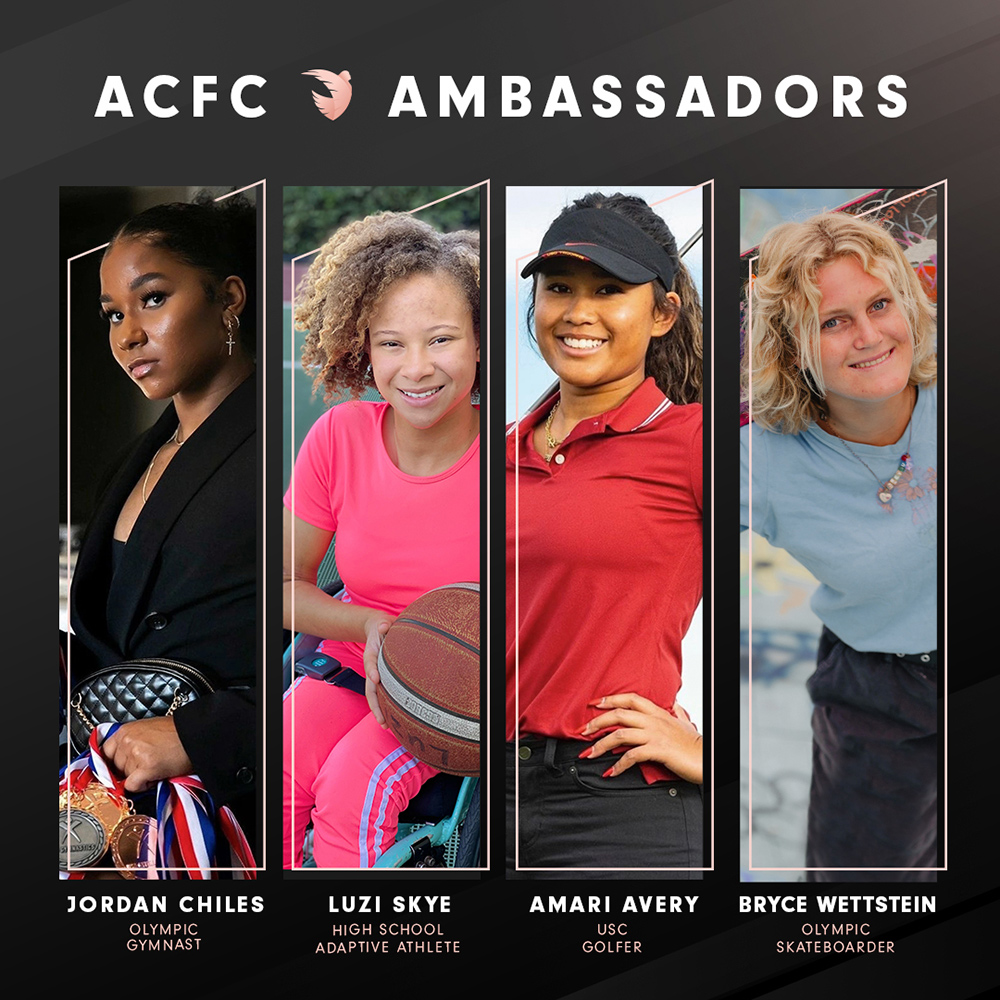 The four ambassadors include:

The athlete partners will also have the opportunity to intern with ACFC or team partners to gain sports business experience outside of their ambassador roles.

In a released statement from ACFC, President and Co-Founder Julie Uhrman says “As the sports community in Southern California has embraced us, we want to give back and highlight incredible young female athletes. By partnering with these young women, who are at the top of their respective sports, we can give them a platform to grow their brands and their likeness and benefit from their support for Angel City FC and our players.”

ACFC worked alongside global sports and entertainment agency Wasserman to secure the contracts with Chiles, Avery, Skye, and Wettstein.

Jordan Chiles is a 2020 Olympic silver medalist. As a freshman gymnast at UCLA, she was a 2022 Second Team Floor Exercise All-American. Her hometown is Vancouver, Washington.

Amari Avery captured two back-to-back individual victories in her first three collegiate starts for USC. She is currently ranked number two on the Golfweek Individual Collegiate rankings and number 23 on the World Amateur Golf Rankings. She is from Riverside, California.

Luzi Skye is a 15-year-old from Kansas City who was born with the most common birth defect, spina bifida (open spine). She is now very active in wheelchair skating, basketball, surfing, and track. She loves a session at the skatepark in her wheelchair and she placed second in her division at the WCMX championship in 2018. She also plays varsity wheelchair basketball with the Rancho Halos in Downey, California, which recently placed 14th in the country at the 2022 National Wheelchair Basketball Association Championship. She is also training in track and field with the intention of joining the high school track team and representing the wheelchair community at her school and the city of Irvine. Her goal is to give individuals with a disability hope and to show them that they too can dream big and do anything they set their mind to.

Olympic Skateboarder Bryce Wettstein is ranked #1 in the US in women’s park skateboarding. She’s currently a high school student. She placed second at Dew Tour in 2021 and was a finalist in her first and only X Games contest to date. She is a member of the USA Skateboarding National Team four years running, and she’s the reigning national champion for women’s park.  She was a member of Team USA in skateboarding’s Olympic debut at the 2020 games in Tokyo. 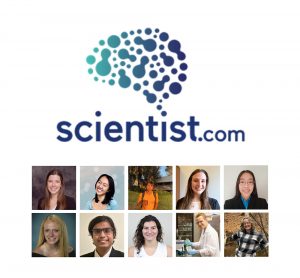 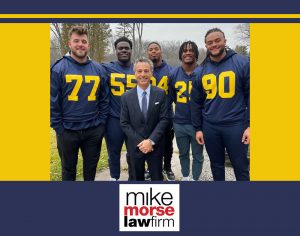 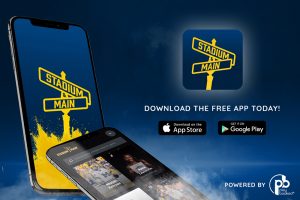 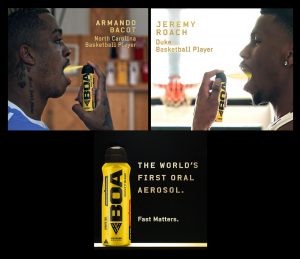 January 6, 2023
We use cookies on our website to give you the most relevant experience by remembering your preferences and repeat visits. By clicking “Accept”, you consent to the use of ALL the cookies.
Do not sell my personal information.
Cookie SettingsAccept
Manage consent