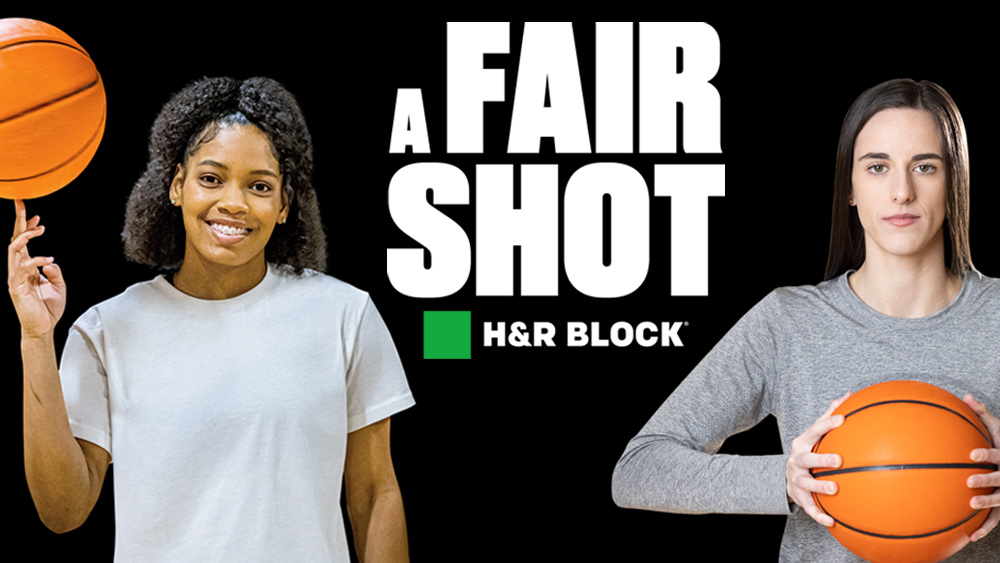 In addition to its $1 million commitment, H&R Block will amplify the voices of female student athletes regarding the continued need for equity in college sports. As a part of the company’s “A Fair Shot” program, the athlete partners will engage in a service-focused action, such as mentoring or volunteering with an organization supporting equity in women’s sports.

In a released statement, Jeff Jones, president and CEO of H&R Block says “When we saw the disparity already growing in college NIL sponsorships, we knew we had to help female college athletes get a fair shot. This commitment draws from our purpose to provide help and inspire confidence in our clients and communities everywhere. When we invest in female college athletes, we are helping to create a positive impact in society that’s good for all of us.”

In addition to Clark and Cooke, H&R Block will partner with other female college athletes across several other sports and schools, seeking to become a broader catalyst for giving women a fair shot.

Caitlin Clark is a 6-0 sophomore from West Des Moines, Iowa. She is breaking records during her career at Iowa. During the month of January, she averaged 30.4 points, 7.7 rebounds and 9.1 assists per game, playing 40-minute games. No NBA player (playing 48-minute games) has matched or exceeded all of those averages in the month of January since Michael Jordan in 1989 (33.7/8.4/9.1)