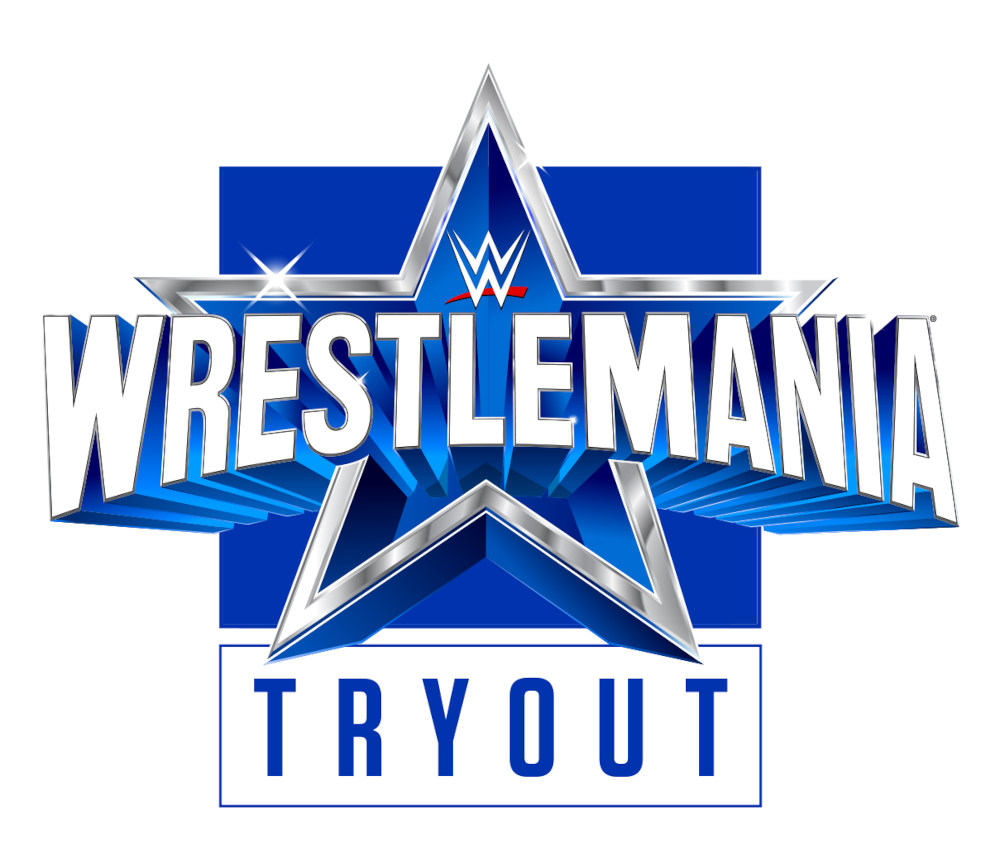 WWE® will host a multi-day talent tryout, exclusively for current and recently graduated college athletes, as part of WrestleMania Week in Dallas. The event begins on Wednesday, March 30.

The three-day event will take place at the Ford Center at The Star, home of the Dallas Cowboys World Headquarters and state-of-the-art practice facility. WWE will host more than 50 male and female participants with collegiate athletic backgrounds across football, basketball, track and field, wrestling, volleyball, gymnastics, cheer and dance. Several NFL Draft-eligible college football players are scheduled to participate in the invite-only event.

Athletes will partake in performance evaluations, individual and group promo evaluations, in-ring technical sessions and sit-down interviews as part of the tryout process. Additionally, current college athletes will participate in assessments as WWE continues its search for the next class of its “Next In Line™” program.

WWE launched its official NIL (Name, Image & Likeness) program in December 2021 to establish a clear pathway from collegiate athletics to WWE. Participants in the WrestleMania Week tryout will be considered for entry into the company’s second NIL class which will be unveiled in the coming months.

WrestleMania 38 takes place Saturday, April 2 and Sunday, April 3 live from AT&T Stadium in Dallas. Tickets are currently on sale via SeatGeek.com. WrestleMania 38 will stream live exclusively on Peacock in the United States and on WWE Network everywhere else.

WWE, a publicly traded company (NYSE: WWE), is an integrated media organization with a portfolio of businesses that create and deliver original content 52 weeks a year to a global audience. WWE is committed to family-friendly entertainment on its television programming, premium live event, digital media and publishing platforms. WWE’s TV-PG programming can be seen in more than 1 billion homes worldwide in 30 languages through world-class distribution partners including NBCUniversal, FOX Sports, BT Sport, Sony India and Rogers. The award-winning WWE Network includes all premium live events, scheduled programming and a massive video-on-demand library and is currently available in more than 180 countries. In the United States, NBCUniversal’s streaming service, Peacock, is the exclusive home to WWE Network.

To learn more about the “Next In Line” program at wwerecruit.com.