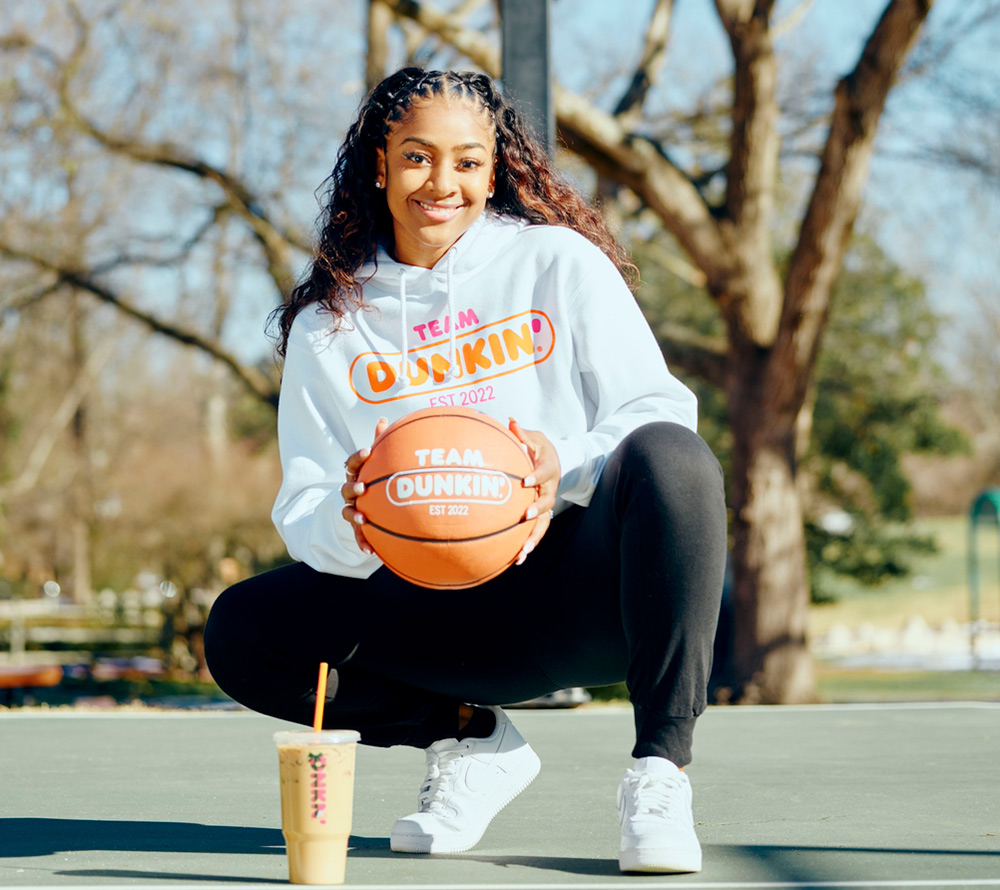 As Team Dunkin’ athletes, Kelly and Boling will share experiences across social media, and they’ll receive exclusive Team Dunkin’ merch to sport on and off the field. Team Dunkin’ athletes will be honored by having their very own Dunkin’ drinks and food featured at a participating Dunkin’ location in their college town. Also, as a part of this partnership with Deja, Dunkin’ has donated $5,000 to the Velle Cares Foundation in association with the “Single Mothers Salute” annual event. Raised by a single mother herself, the Velle Cares Foundation is a cause near and dear to Deja’s heart.

Deja Kelly is a sophomore guard from San Antonio, Texas. As a freshman during the 2020-21 season, she played in all 24 games, starting 23. She was named to the ACC All-Freshman Team and to the All-ACC Academic Team.

Matthew Boling is a junior sprints/jumps athlete from Houston, Texas. He’s earned many honors as a Bulldog athlete, including:

Dunkin’ is an all-day, everyday stop for coffee and baked goods. The company has earned a No. 1 ranking for customer loyalty in the coffee category by Brand Keys for 14 years running. Dunkin’ has more than 12,600 restaurants in 40 countries worldwide. Dunkin’ is part of the Inspire Brands family of restaurants. 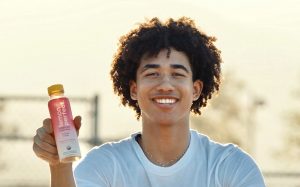