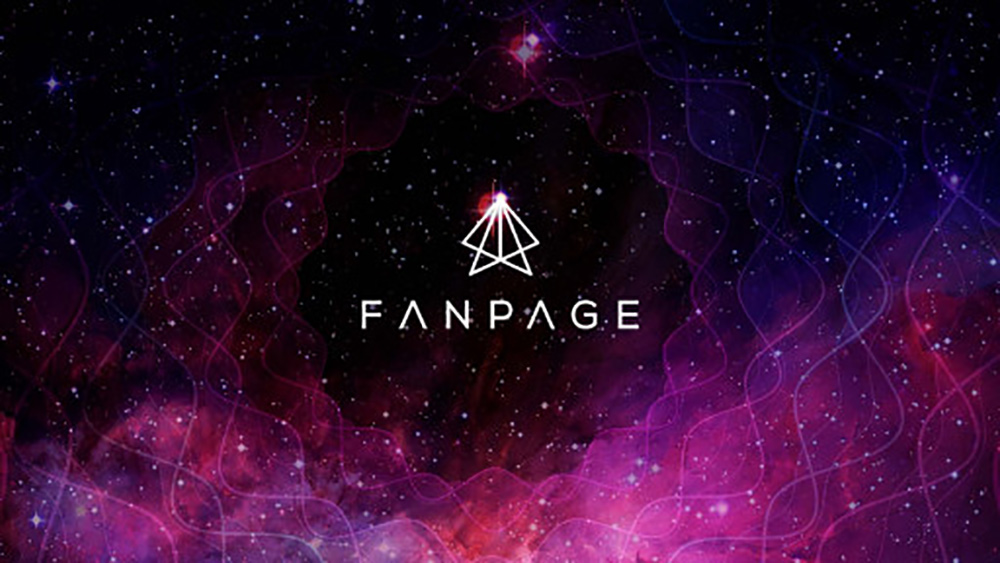 Baseball athletes from seven universities will appear in a new NFT series titled “The Future All-Stars.”

The featured athletes include:

The series will feature a different athlete each week for 7 weeks, beginning with Tre Morgan.

In a released statement, ALC President Bobby Bramhall says “Now, school supporters can rally around their favorite players to gain access to exclusive limited memorabilia that can skyrocket in value and support the careers of these student athletes.”

Fanpage is an NFT platform for music artists, athletes, brands and influencers, with a mission to bring NFTs to the masses. The company works hand-n-hand with creators from design and creation to pricing, inventory and roll-out strategy. Fanpage then provides its creators with the tools to sell their NFTs directly to their fans using a simple credit card transaction, while also catering to NFT enthusiasts by allowing Fanpage NFTs to be transferred and resold on third-party marketplaces.