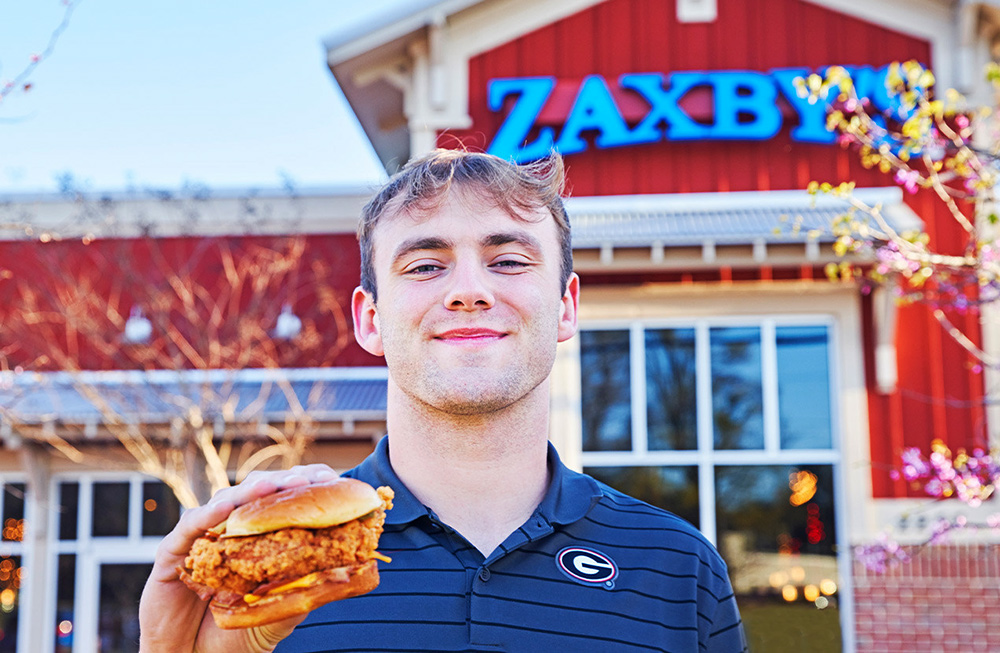 Through the NIL deal, Bowers will make appearances at corporate and philanthropic events, and he’ll share Zaxby’s-branded content on social media.

In a released statement from Zaxby’s, Bowers says “Ever since I committed to Georgia, I have been a fan of everything Athens has to offer. That goes doubly so for the Athens-based Zaxby’s. To that end, I couldn’t be more excited to announce that we are teaming up. From charity events to community fundraising, Zaxby’s shares my passion for making a positive and lasting impact on the lives of our community. Plus, the chicken is fire.”

Bowers was a four-star recruit coming out of high school in Napa, California. He earned many honors after his freshman year at Georgia, including being named to several All-America teams, and earning the SEC Newcomer of the Year award.

Zaxby’s was founded in 1990. The chain is committed to serving delicious chicken fingers, wings, sandwiches and salads in a fun, offbeat atmosphere “where customers are considered friends.” Zaxby’s has grown to more than 900 locations in 17 states. The company is headquartered in Athens, Georgia.

Bowers also has an NIL deal with Associated Credit Union. 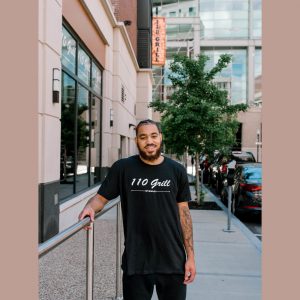 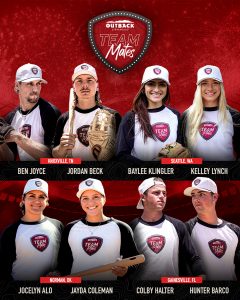 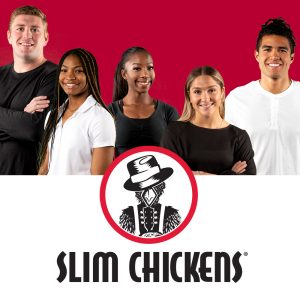