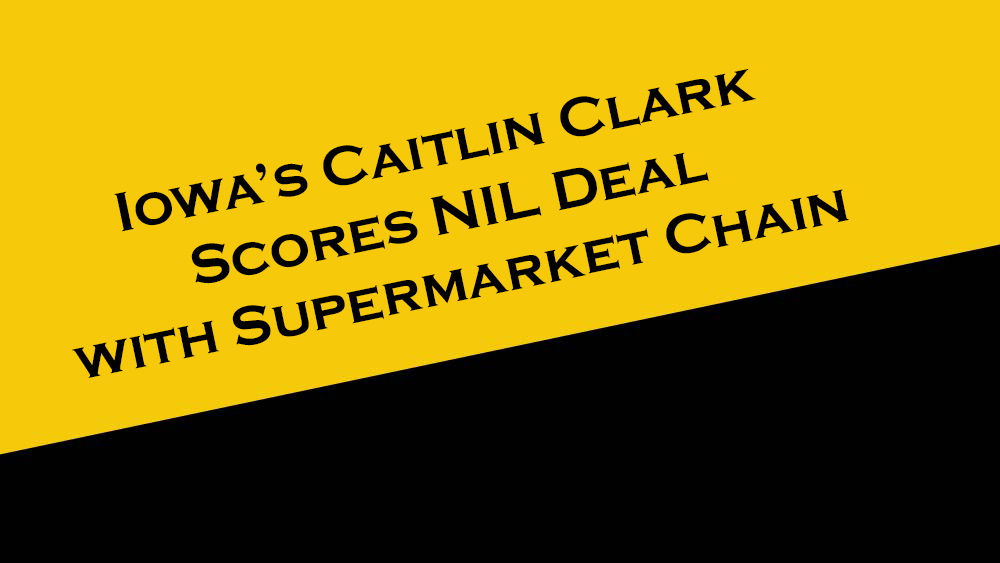 In a partnership announcement, Clark said she will be involved with several health and wellness campaigns for the company, and she will promote some of her favorite go-to items at the grocer on social media.

In a released statement, Hy-Vee Executive Vice President, Chief of Staff, and President of Marketing and Media, Donna Tweeten says “While Hy-Vee has sponsored many collegiate sports programs across our eight-state region, we’re elated to have Caitlin as our first official NCAA athlete partner. Caitlin has already accomplished so much in the world of basketball. We look forward to being a part of her journey and supporting her as she pursues more accomplishments and continues to break even more records along the way.”

Details about reimbursement were not released.

Clark is a sophomore from West Des Moines, Iowa. Her efforts during her freshman year resulted in a long list of accolades. She led the nation in assists (214), field goals made (266), final points (799), points per game (26.6), 3-pointers attempted (286), and 3-pointers made (116). She earned first team All-America honors from The Athletic, WBCA, and USBWA. 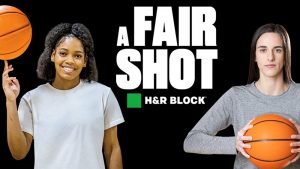