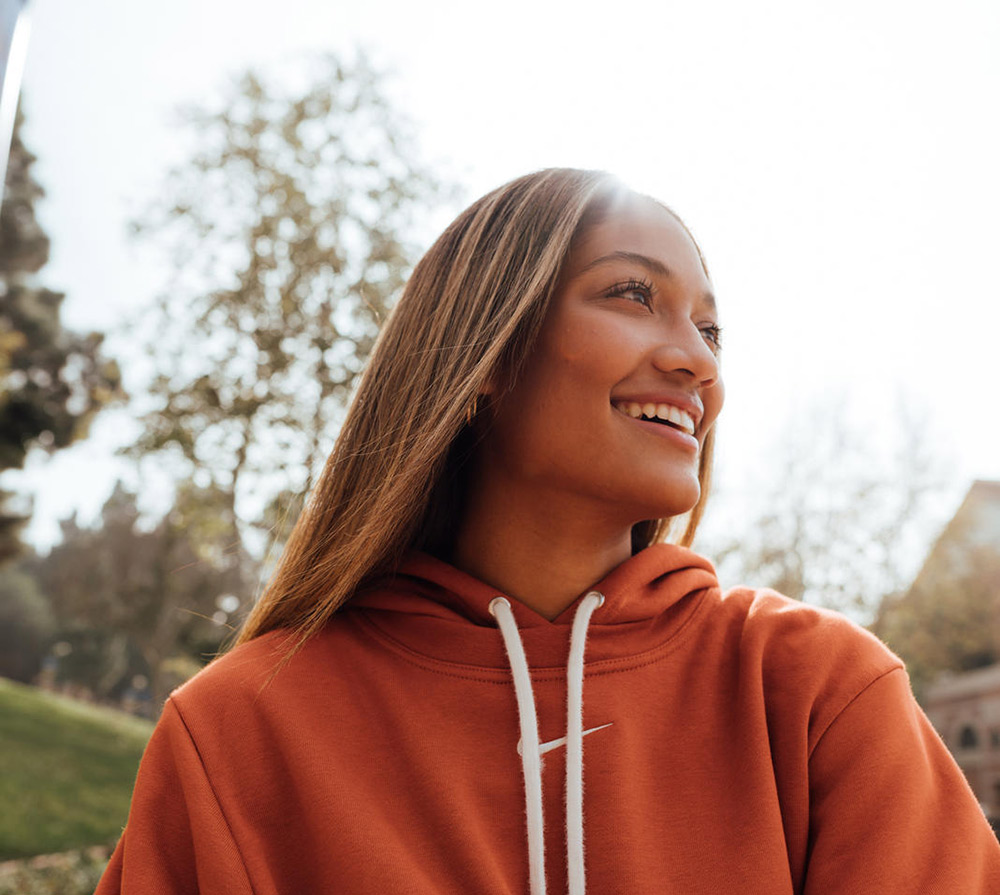 Nike is beginning efforts to create Name, Image, and Likeness sponsorships for college student-athletes. Their first partnership is with UCLA sophomore, Reilyn Turner.

Nike’s NIL deals will include elements that create opportunities in athletes’ local communities. As part of Turner’s sponsorship, Nike and Turner will team up to work with Los Angeles–based community partners.

In a released statement from Nike, Turner says “As a Black woman and Mexican American, I think about those who have paved the way for me and how they used their platforms to create so much change, even beyond sport. I hope to be a role model for those around me and those after me, and I’m so excited to be a part of what Nike is bringing to the future of women’s sport.”

Details of the partnership were not announced.

Turner is a forward from Aliso Viejo, California. For the 2021 season, she earned second-team All-Pac-12 honors.

Nike’s brand statement: “Nike exists to bring inspiration and innovation to every athlete* in the world. Our Purpose is to move the world forward through the power of sport – breaking barriers and building community to change the game for all. *If you have a body, you are an athlete.”