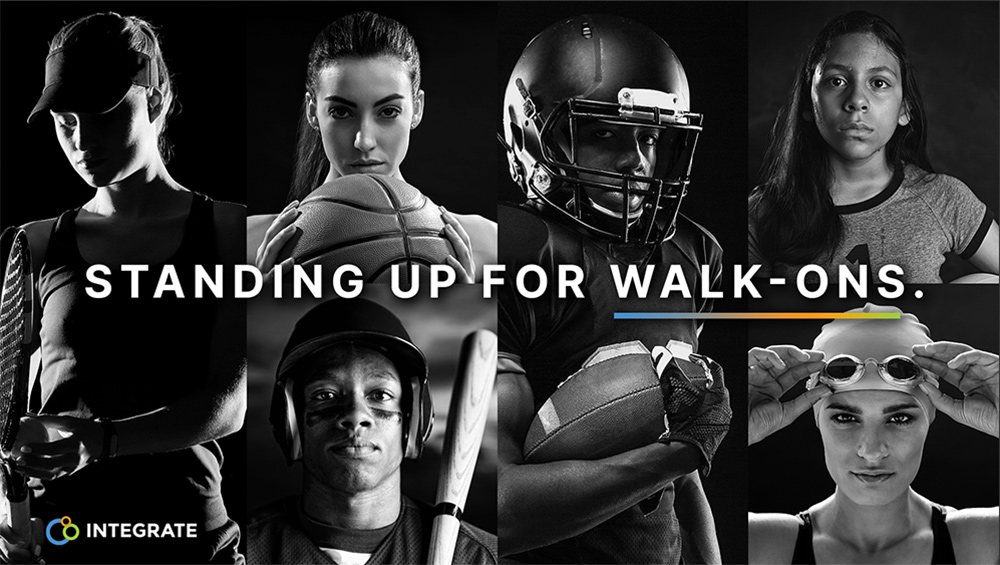 Integrate’s “College Game Changers” program will invest millions of dollars over the next several years to “support athletes who exhibit qualities of performance, innovation, happiness, trust, and radical candor.” The company will give sponsorships to walk-on athletes who don’t have access to traditional athletic scholarships.

CEO and co-founder Jeremy Bloom is a former NCAA Football Player at Colorado, and Olympic skier whose need to accept financial support for Olympic preparation resulted in a truncated college football career. In a released statement, Bloom says “As a longtime advocate against the exploitative practices of the NCAA and CEO of a marketing technology company for the past decade, I am acutely aware that denying college athletes the right to their name, image, and likeness in today’s global world of social media and digital advertising is out of touch and archaic. I’m excited that college athletes will now have the opportunity to reap the rewards of their hard work, and I’m doubly excited that my company, Integrate, will be supporting a diverse group of underserved college athletes in this new world.”