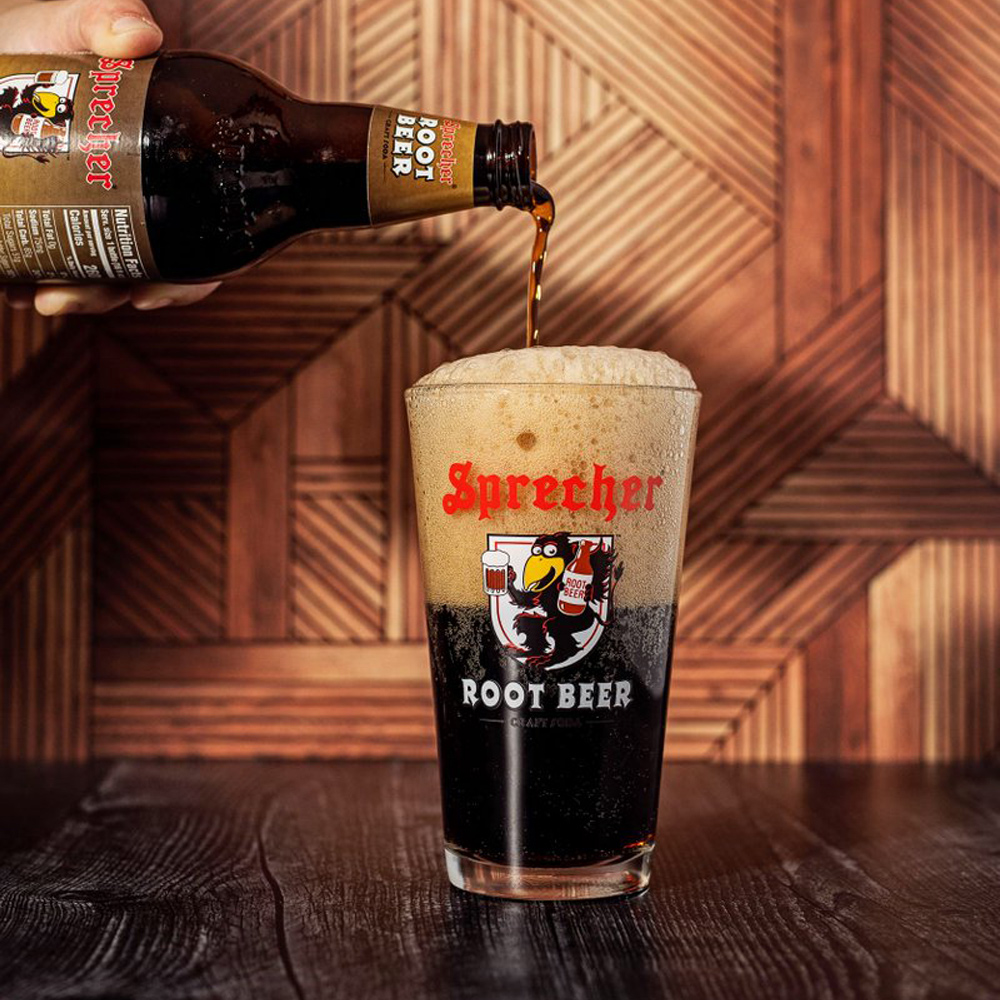 Ten offensive linemen will serve as brand ambassadors during this football season. They will share their favorite Sprecher beverages with the hashtag #SprecherCraftAthlete on social media.

The participating student-athletes include:

In a released statement from Sprecher, CEO Sharad Chadha says, “This is a great partnership for two Wisconsin champions, whether that’s on the football field or being named the best root beer in the nation. And nothing goes better than watching a game than Sprecher’s fire-brewed flavor.”

Fans can use the code SprecherCraftAthlete for 15% off any Sprecher Root Beer order on the SprecherBrewery.com website. Code good for online orders only.

The Sprecher Brewery was established in 1985. Sprecher brews more than 20 different craft sodas, including the famous Sprecher Root Beer. Sprecher craft sodas are fire-brewed and made with honey to produce a unique bold flavor with antioxidants. Sprecher’s craft sodas are available in more than 35 states and online.

September 8, 2022
BYU and BUILT Brands Announce Continuation of Their Partnership