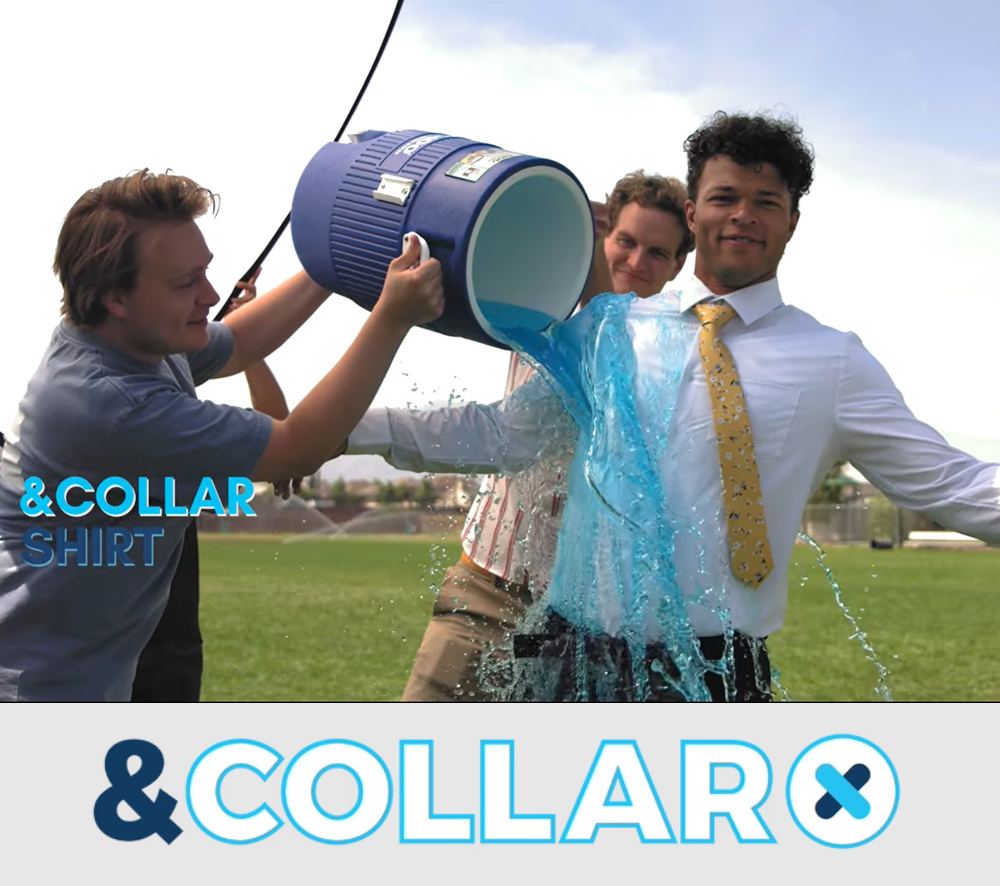 The video has an accompanying contest that enables fans to enter for a chance to win tickets to upcoming BYU Football games, a football signed by Jaren Hall, or a $200 &Collar gift card. Fans may visit this link to learn more details.

&Collar has been making dress shirts made from athletic material since 2017. The company’s goal is to make affordable products that keep people comfortable. 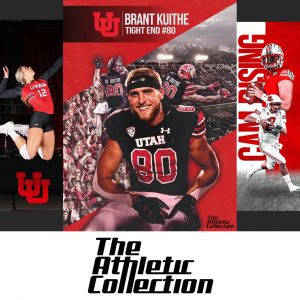