Details of the deals were not announced.

In a released statement from Chastang, General Manager and COO Patrick Castang says of the deals: “Our family bleeds Cougar red, and we are thrilled to connect our brand with individual student athletes who share our brand values. It’s truly fitting that our first NIL ambassadors are individuals who already called our state ‘home’ before joining the University. It was an easy decision to have Donavan and Clayton represent our brand.”

Clayton Tune is a 6-3 senior from Carrollton, Texas. In 2021 he started in all 14 games and finished the season as an Earl Campbell Tyler Rose semifinalist.

Donavan Mutin is a 6-0 senior from Spring, Texas. In 2021 he was a team captain who started in 13 games. He led the team in total tackles with 77. He moved to Houston with his family in the aftermath of Hurricane Katrina’s devastation of New Orleans. 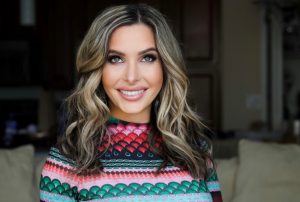