Details of the partnership were not released, but considering the creativity that was poured into this announcement video, it’s safe to assume that Allen will be using his social media to promote the orthodontic group’s services.

Allen is a redshirt sophomore from Falmouth, Kentucky. He’s a communications major. The UK Men’s Basketball website states that Allen “quickly developed into an elite shooter who could catch fire at a moment’s notice and carry the team.”

August 31, 2022
Kentucky QB Will Levis Gets Partnership with Thoroughbred Stallion 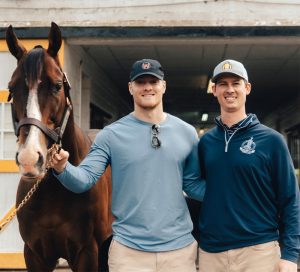 Kentucky QB Will Levis Gets Partnership with Thoroughbred Stallion 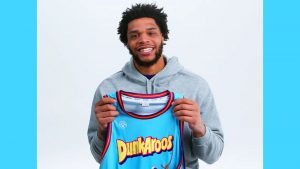