Norfolk State University student-athlete Rayquan Smith made a Twitter post that thanks the brands and the people who are giving him support. The accompanying image displays dozens of logos.

Smith’s announcement claims that he has more than 50 NIL deals. The logos on his post include some well-known national brands such as Pedialyte, Hi-Chew, Arby’s, Boost Mobile, and Church’s Chicken.

Smith’s message indicates that he’ll have more partnerships to announce: “We’re just getting started…More to come in 2022.”

Smith is a redshirt sophomore from Richmond, Virginia. 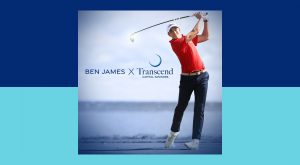 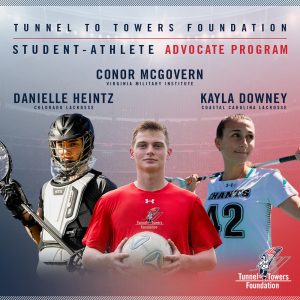 May 2, 2022
Baseball Players from 7 Schools to be Featured in New NFT Series 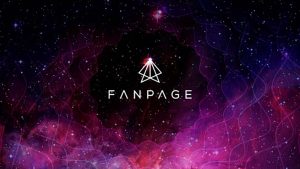