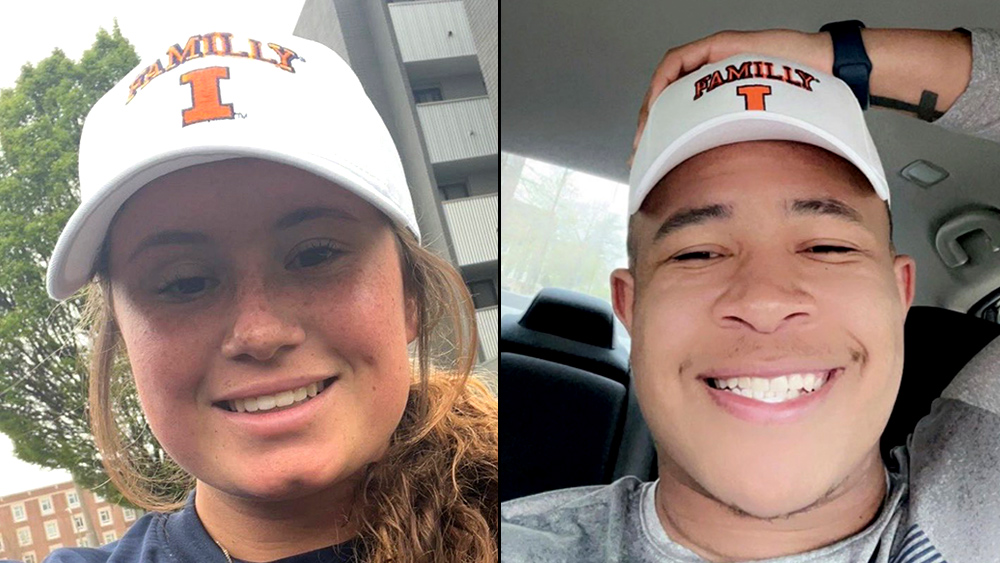 Student-athletes representing several different sports at the University of Illinois are wearing hats that have the Illinois block I, along with the word “FamILLy” as part of an NIL deal with clothing creator Littyville®️

The FamILLy hats are the creation of Littyville, a company that’s based in Champaign, Illinois. Co-owner John Garvey is a lifelong Illinois fan. He says the business was created to provide Name, Image, and Likeness opportunity for athletes across all of the university’s sports programs.

The company name “Littyville” comes from an effort that developed within the school’s football program several years ago to create a fun and exciting–or a “lit” culture. The company embraces that idea, and it’s working to extend the theme to the school’s other sports to create a strong sense of family that includes all athletes. Littyville has a licensing agreement with the university, which allows them to use the official block I design on the hats, along with the “FamILLy” design.

Through the NIL deal with Littyville, student-athletes receive a payment after finalizing their partnership with the company. They then get their own custom landing page link, where fans, friends, and family members can purchase one of the FamILLy hats. The athlete then receives a pre-determined amount of the profit from the sale of each hat that is made through their link.

Some of the special landing pages include:

So far, 17 Illini athletes are signed up as partners. Those athletes represent football, baseball, track, swimming, softball, and men’s gymnastics. Littyville plans to add more athletes from other sports soon.

Garvey says that when fans wear the hats at athletic events, it’s a great way to show that they’re supporting the athletes. 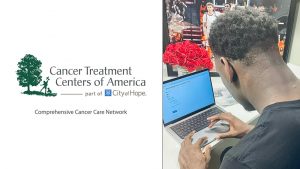