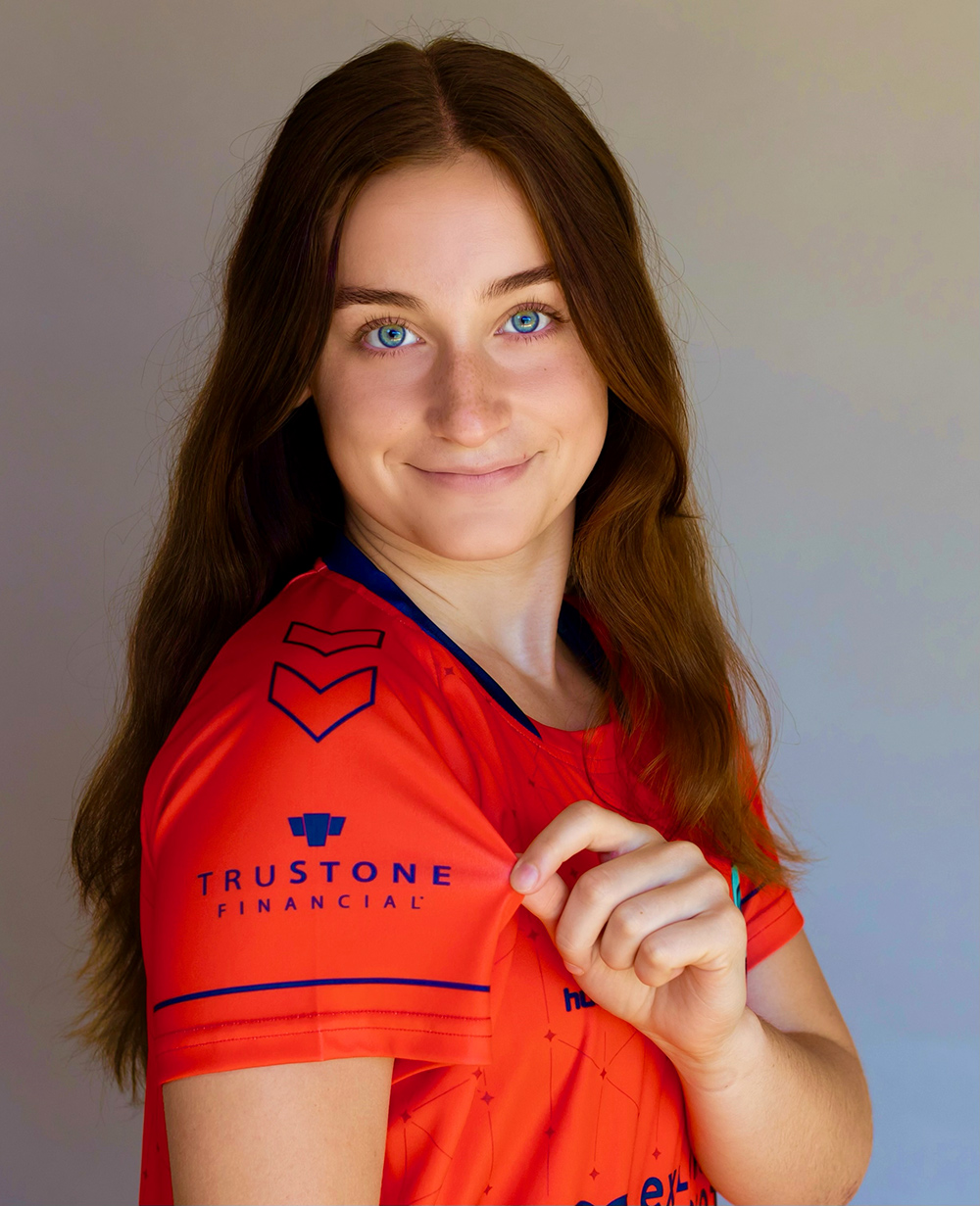 Representatives of TruStone first met Flynn at the Aurora Kit Reveal Event at the Mall of America. Members of the marketing team were struck by the young athlete’s poise and maturity. They discussed Bayliss as a possible candidate for future endorsements, unaware at the time that she was 16 years old and still in high school. On June 7, 2022, the Minnesota State High School League passed language allowing NIL.

During her junior season last year at Edina High, Flynn helped her team reach the #1 ranking in the state and nation with a 20-1-0 record. She earned All State, All Metro, and All Conference honors while setting a record with four goalkeeper assists and allowing the fewest goals in the state. She also earned All State Academic honors three times, All Conference honors six times, and has 8 varsity letters as a multi-sport athlete with a 4.0 GPA.

TruStone Financial is a full-service credit union that was founded in 1939. It was established as a teachers’ credit union, and education is driven into the organization’s mission. It has 22 branches across Minnesota and Wisconsin.