Nebraska Cornhusker Football and Volleyball athletes gain Name, Image, and Likeness support through a new collective called The 1890 Initiative. The collective was announced by successful businessmen Tom and Shawn Peed, and Matt Davison.

The 1890 Initiative will be led by Matt Davison, who will serve as President. A four-year letter winner for Nebraska, Davison most recently worked as Senior Associate Athletic Director at the University of Nebraska-Lincoln, focusing on the Go Big Project, which will be one of the most elite training facilities in all of college athletics. Davison also has extensive experience in fundraising, sales and the nonprofit sector in Nebraska.

In a released statement from The 1890 Initiative, Davison says, “Our state’s passion for our football program began when Nebraska played their first football game against the Omaha YMCA in November of 1890, and it has continued for well over a century. I’ve been a Husker fan my entire life, and I’ve been grateful to remain close to the program in a variety of roles throughout my career. The 1890 Initiative will allow me to help our student-athletes navigate their goals with NIL, and that is exciting for me.”

Davison also announced a transition plan between Athlete Branding & Marketing, LLC (“ABM”) and 1890. ABM, the first local collective to offer NIL opportunities to Husker athletes, has represented dozens of football and volleyball players since August 2021. ABM and 1890 will work together in the coming weeks to facilitate the transfer of ABM’s business operations to 1890, as ABM intends upon ceasing operations at the end of 2022.

14 Athletes with Diabetes Get Deals with Adam Schefter, Dexcom 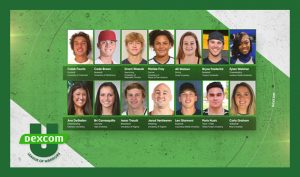 14 Athletes with Diabetes Get Deals with Adam Schefter, Dexcom 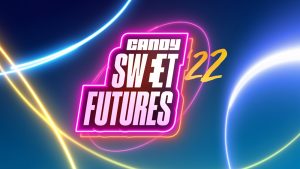 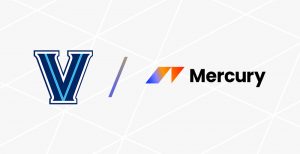 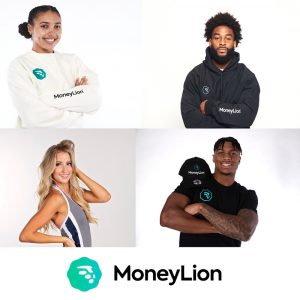 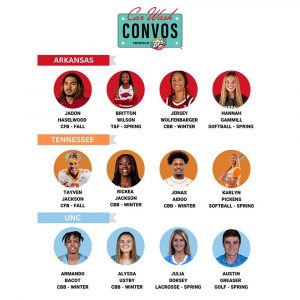 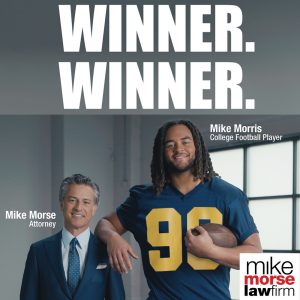