University of Connecticut student-athlete Paige Bueckers received a tweet from the official Gatorade Twitter account: “A point guard. A leader. A bucket. And now, the newest member of the Gatorade family. Welcome to the squad Paige Bueckers.”

Bueckers’ relationship with Gatorade began when she was in high school and then was named the 2020 National Gatorade Player of the Year. Last season, she became the first freshman to ever win the John Wooden Award as the nation’s best collegiate female player.

Terms of the deal with Gatorade’s parent company, PepsiCo Inc. were not released.

In a released statement, Bueckers expressed: “I know this is just the beginning of our partnership and can’t wait to get to work with Gatorade to drive impact in the community and on the women’s game.”

Bueckers also has a partnership with sneaker marketplace StockX. 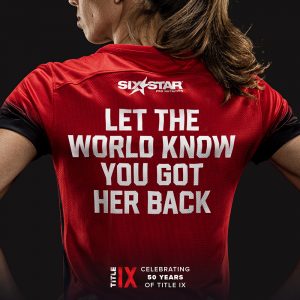 June 3, 2022
UConn Partners with OpenLocker for Series of Digital Collectibles

UConn Partners with OpenLocker for Series of Digital Collectibles