According to a published report by Keith Sargeant | NJ Advance Media for NJ.com, as part of the deal, Vedral will take his offensive linemen out one night per week for meals at DHS restaurants. He’ll publicize the dinners on his social media channels. That arrangement will run for six weeks.

Vedral is a semifinalist for the Campbell Trophy. The award is given annually to the nation’s top football scholar-athlete. 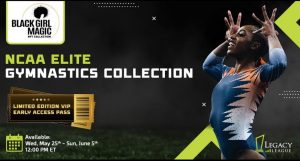 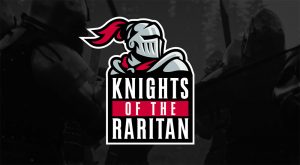