University of Tennessee student-athlete Velus Jones Jr. held a private signing event, and some of the proceeds will go to support the Down Syndrome Awareness Group of East Tennessee.

Jones’ event featured signed items such as a game-worn cleat, jerseys, and footballs with a Tennessee logo. In Jones’ announcement on Twitter, he revealed his first-ever trading card, which is a limited edition item.

Jones is a redshirt senior from Saraland, Alabama. He is a 2022 Reece’s Senior Bowl invitee. He was named an SEC Co-Special Teams Player of the Week for his performance against South Alabama (11/22/21). He played at Southern Cal before transferring to Tennessee.

The Down Syndrome Awareness Group of East Tennessee is a parent-initiated organization that provides information and support to families of individuals with Down syndrome (DS). The group raises awareness within the community about the abilities of individuals with DS and the benefits of their inclusion into society. The organization is located in Knoxville, Tennessee. 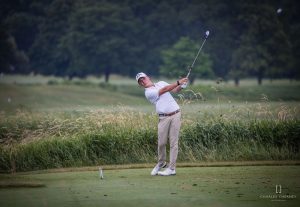 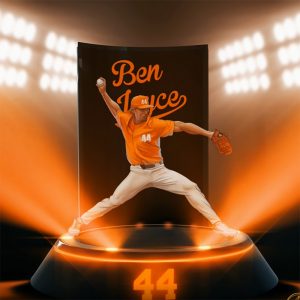