Auburn student-athlete Bo Nix is creating new promotions with sandwich chain Subway, despite being unable to participate in games for the remainder of the season because of an ankle injury.

Nix suffered a broken ankle while competing against Mississippi State University on November 13th, 2021. He posted a tweet about his successful surgery on November 15th.

In the tweet, Nix said, “Super excited to start the recovery process so I can be back on the field! God is good!”

Details of the NIL deal with Subway have not been released.

The story of the Subway brand started more than 50 years ago. Today, the brand is the world’s largest submarine sandwich chain with more than 40,000 locations around the world. 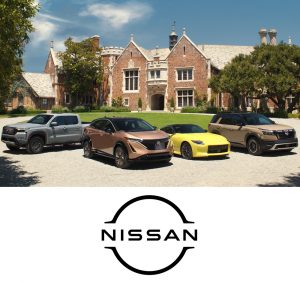